Moving on from the Aloha and Allison Ng (aka Emma Stone) flop, audiences can now look forward to the upcoming white-washed cast of The Martian directed by Ridley Scott. Though Asian American talent getting overlooked for non-white roles is nothing new, these recent incidents show once again that AAPI talent still isn’t the obvious go-to– even for Asian roles.

However, not all hope is lost. Despite whatever mistakes Hollywood makes, television seems to be faring slightly better. Next season, audiences can look forward to seeing quite a few new AAPI faces on the TV screen, including some returning favorites. Here are five upcoming (and returning) AAPI actors that I’m looking forward to the most.

1. Ken Jeong as himself in Dr. Ken 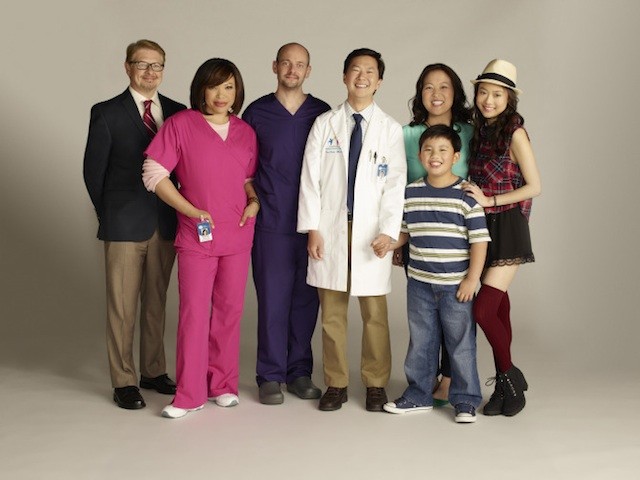 Originally meant for NBC in 2013, ABC picked up the comedy pilot instead and plans to premiere it this October. Variety reports that Jeong will “star, write and co-exec produce the 30-minute laffer, along with writers Jared Stern and Mike O’Connell.” The single-camera comedy follows Jeong’s past experiences as a medical doctor trying stand-up comedy on the side. 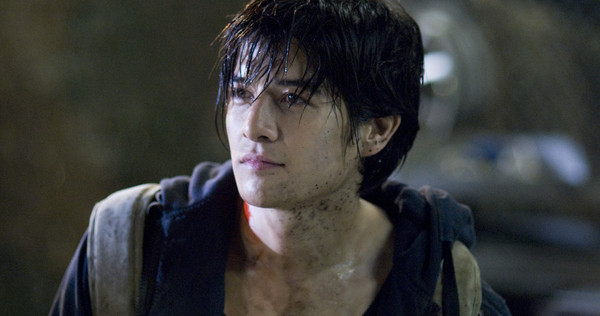 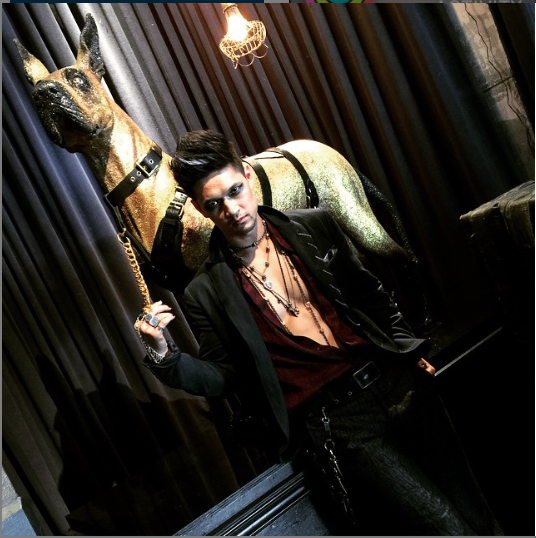 ABC Family’s Shadowhunters is based of the popular young adult book series The Mortal Instruments by Cassandra Clare. A centuries-old warlock, Magnus is a fan favorite for his humor, style, and general bad ass-ery. Can’t wait to see Shum bring the casual smolder that is Magnus Bane. 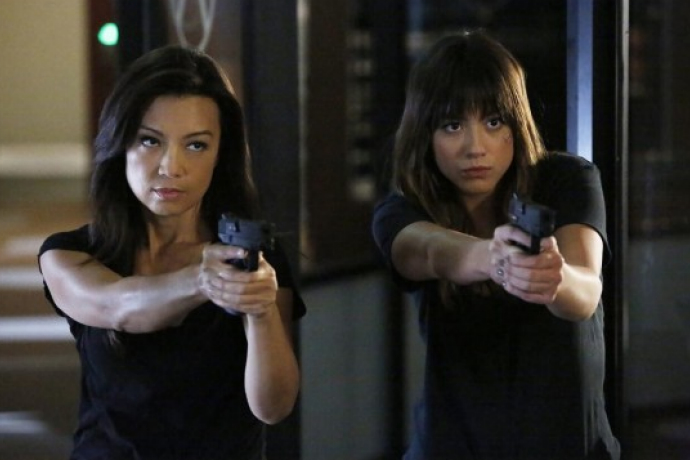 So much love for these kick-ass Asians of S.H.I.E.L.D. After a successful second season–coming to Netflix June 11– ABC picked up the Marvel series for a third later this year. The show has done quite a bit to include both actresses’ diversity, including *spoiler for season 2* Bennet’s half-Chinese parents and even changing the name of Wen’s character as the Wall Street Journal reported in 2013:

“The role of Melinda May was originally written as “Althea Rice,” a non-Asian character. “But once I got the part, one of the exec producers — I’m assuming it was Maurissa — pointed out that it was a problem to have an Asian named ‘Agent Rice.’ Might get a little backlash, you think? So they actually changed her name for me.”

5. Mindy Kaling as Mindy Lahiri on The Mindy Project 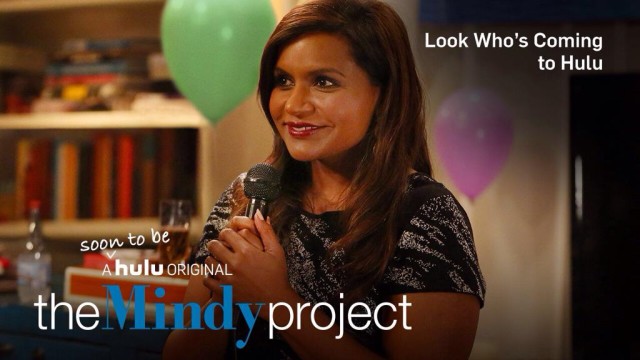 Can we just stop and appreciate Mindy Kaling? Because she’s killing it right now. Even though Fox decided not to pick up The Mindy Project for a fourth season, streaming website Hulu picked up the slack. A date hasn’t been announced for the new episodes, but 26 were ordered. In an interview with Refinery29, Kaling said going off a major network means, “(…) I think we can be different is with conceptual episodes and we can be a little bit more daring.”

Looking forward to seeing a more diverse landscape on TV, and hopefully Hollywood isn’t far behind. Check out Entertainment Weekly’s full list of fall shows to see what’s coming this fall. Did we miss any upcoming shows you’re excited about? Let us know in the comments!

*Bonus: The Huang Family on Fresh Off the Boat 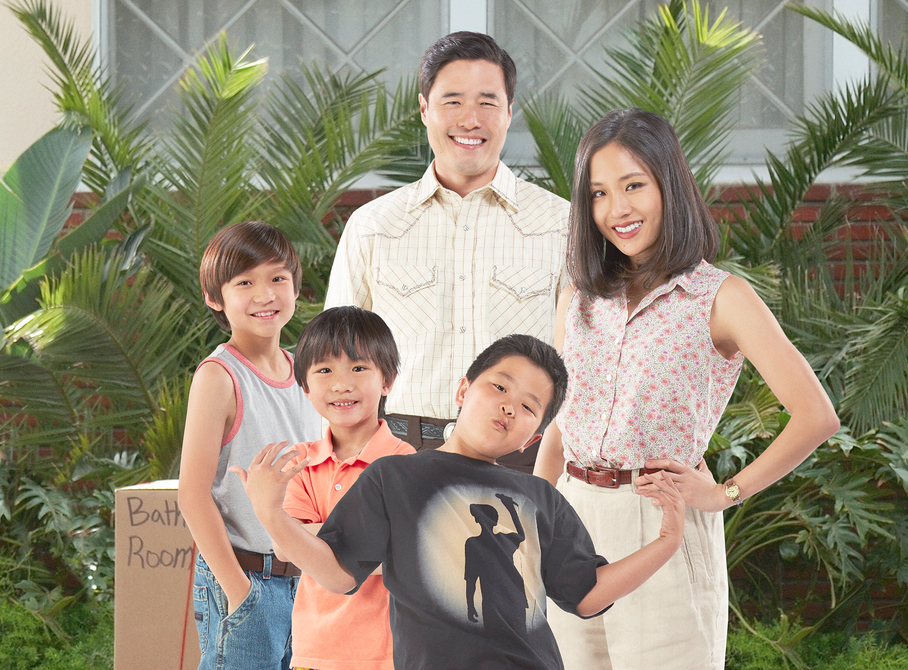 Glad to see the Huangs returning for a second season!