END_OF_DOCUMENT_TOKEN_TO_BE_REPLACED

Warm food, hot noodles, cold drinks, chill music, and even warmer smiles – what more could you need? Kollaboration LA hosted its first open mic of the year at the Tokyo Beat in Los Angeles. Put together by New Heights’ own Travis Graham, the show packed the Little Tokyo bar with an intimate audience of family and friends.

Many acoustic styles reverberated through the night, from the dulcet, jazzy tones of Kollaboration LA 2013 winner Ryan Yoo to the powerhouse vocals of The Glee Project’s Abraham Lim.

Priska Liang, the self-proclaimed “little girl with the big voice”, brought down the house with her “Keep to the Path” power ballad.

To close the night, Travis Graham wrenched the audience’s hearts with his original “Take Me On” in a duet with Joseph Vincent.

Come enjoy another night of music and good vibes when Kollaboration LA hosts another open mic on October 29 at Tokyo Beat!

On October 4th, Kollaboration Boston held its first community dance workshop of the semester. We invited Kollaboration Boston I’s finalists, Boston College’s Synergy Hip Hop Dance Company and Boston University’s Unofficial Project (Upro), to take center stage again and teach a choreography for the community we serve.  Synergy’s Taylor Frost taught the crowd to, Usher feat. Nicki Minaj- She came to Give it to You and UPro’s Alex Lam taught his choreo to Tinashe 2 on. We attracted over 50 college students from around the area for an afternoon of dance, fun and laughter. 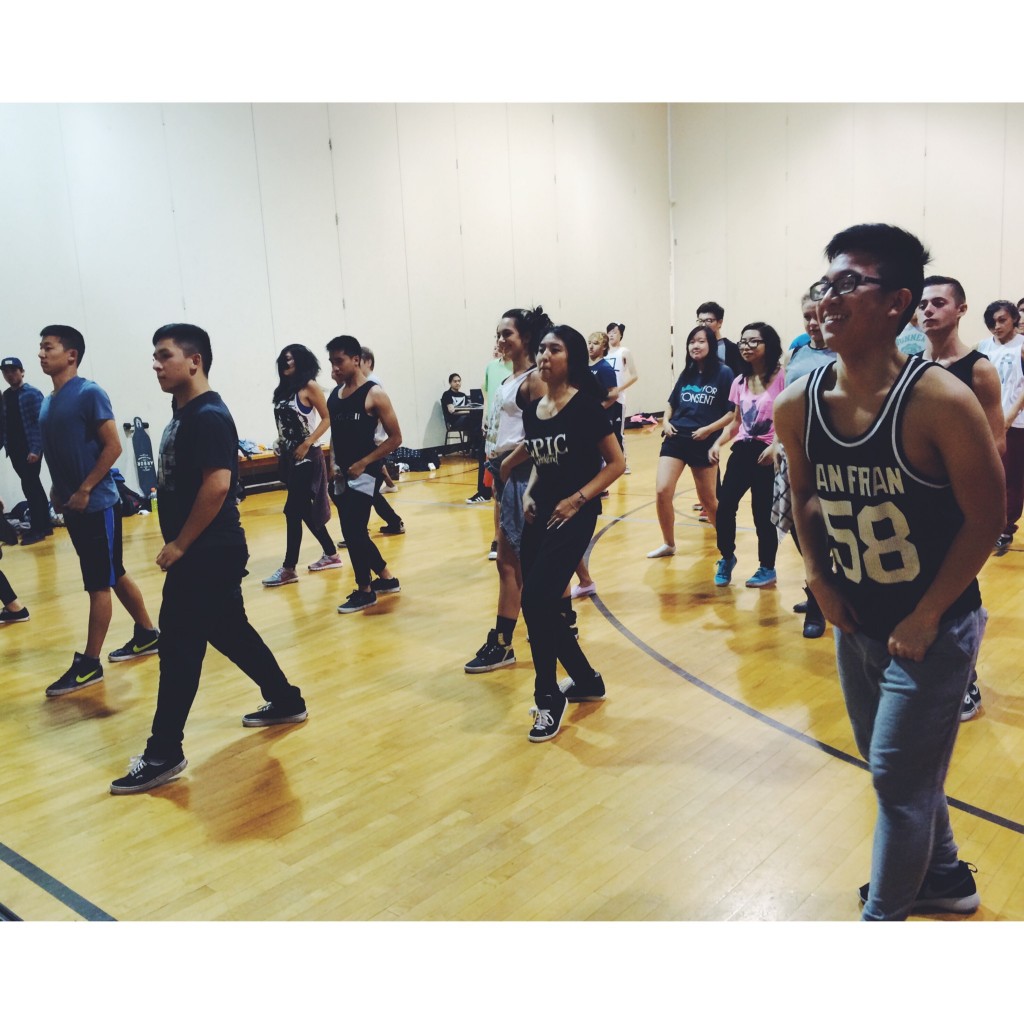 Check out our recap video of what went down on Saturday here:

END_OF_DOCUMENT_TOKEN_TO_BE_REPLACED

Some rain and autumn chill couldn’t stop hundreds of Bostonians from coming out to the Boston Common to support the protestors in Hong Kong on Oct. 1.

Protests in Hong Kong have been happening for weeks prior, and Boston’s rally was only one of many pro-Hong Kong gatherings in the U.S. on China’s National Day to help raise awareness and show support. The Hong Kong protests began in early September after China’s National People’s Congress (NPC) standing committee decided that in 2017, Hong Kong could only vote for their Chief Executive, the head of the Hong Kong government, from a selection of Beijing-approved candidates. In response, thousands of college and secondary students boycotted classes and began the Sept. 2014 Occupy Central pro-democracy movement continuing today with thousands of participants of all ages.

A handful of local college students organized Boston’s “Candles in the Common: Solidarity for Hong Kong” event. People from all over the city came including Hong Kong nationals, college students, families, supporters from Taiwan and Tibet and other democracy advocates. The evening was filled with a candlelight vigil, speakers sharing their stories, singing and a march to the Massachusetts  State House to tie yellow ribbons and the Hong Kong flag on the gate to urge the government to support the protesters.

“I have been waiting for this day for a really long time,” Boston University and Hong Kong native Kimberly Chan said. “So now that it has been happening and I’m not there, I want to at least do something. This is the least I can do.”

Supporters turned to social media to advocate the cause by changing their profile pictures to a yellow ribbon, sharing news reports and helping to spread the word about the rally. On Oct. 1, the hashtag #WearYellowForHongKong trended on Twitter, urging people to sport yellow shirts, wristbands, or pinned ribbons to show support. Although these gestures may seem small and unhelpful to the protesters half a world away, Chan said it’s important to get the public’s attention of the pro-democracy rallies in Hong Kong.

Hong Kong’s current struggle for democracy has been an issue ever since the island was released as a former British colony then returned to Chinese authority in 1997. At that time, China agreed to govern Hong Kong as “one country, two systems” and granted the island high autonomy and the ability to elect their Chief Executive in 2017. Now that those conditions are under question, Occupy Central activists want to show the world that their fight for democracy matters to all, not only Hong Kong.

“I think if it was only Asians here, specifically, only Hong Kong people here, that would sort of limit the amount of awareness they would get, and what this issue needs right now is awareness,” Emerson college student Nils Berglund said. “Beijing needs pressure from the entire world to really make a decision on this because, as I see it, Beijing has two choices right now: either appear weak and give in to demands or risk having another Tiananmen Square in 1989 size scandal.”

Currently, the demonstrations in Hong Kong continue without either the protesters or the Beijing government backing down. On Oct. 2 and 3 violence broke out in the shopping district Mong Kok when opponents to the demonstrators used force trying to get them to leave. Since then the violence has ceased, but tensions remain the same while leaders from both sides try to organize discussions.

As the politics and tensions continue without an end in sight, students in Boston watch and wait the situation in their homeland, unsure about what they’ll find when they return home. Hongkonger and Northeastern University student Edwin Lo said he thinks the current protests will pause for a while, then after a time will return. When he returns home, however, he hopes Hong Kong will be closer to their objective.

“I think, politically, that’s not stable of course,” Lo said. “But then at the same time, I’d expect Hong Kong as a society more united as a whole because we have the same goal and dream to have democracy and elections.” 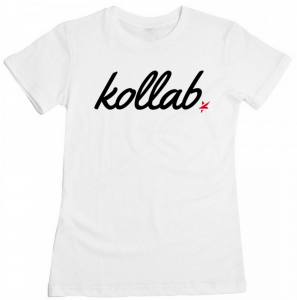 Passion is not just the pursuit of the craft. It’s a way of life – not just in the daily rehearsals or drives to auditions, but even down to the guitar case you rock to the clothes you wear. If you want to wear your heart on your sleeveless shirt, Kollaboration’s got your back! 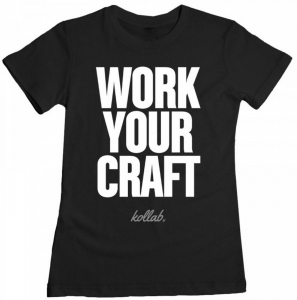 Kollaboration has just launched the new Kollab merchandise line! Ranging from tees and tanks, to phone cases and sweaters, all the new merchandise is meant to inspire and allow all passion-pursuers to resprent and express themselves and their way of life.

Head over to the store today and spread the love!