Kollaboration Global Executive Director Christine Minji Chang went on LA18’s Halo Halo with Kat Iniba to talk about Kollaboration’s recent award by the City of Los Angeles as well as the many projects Kollaboration has brewing! 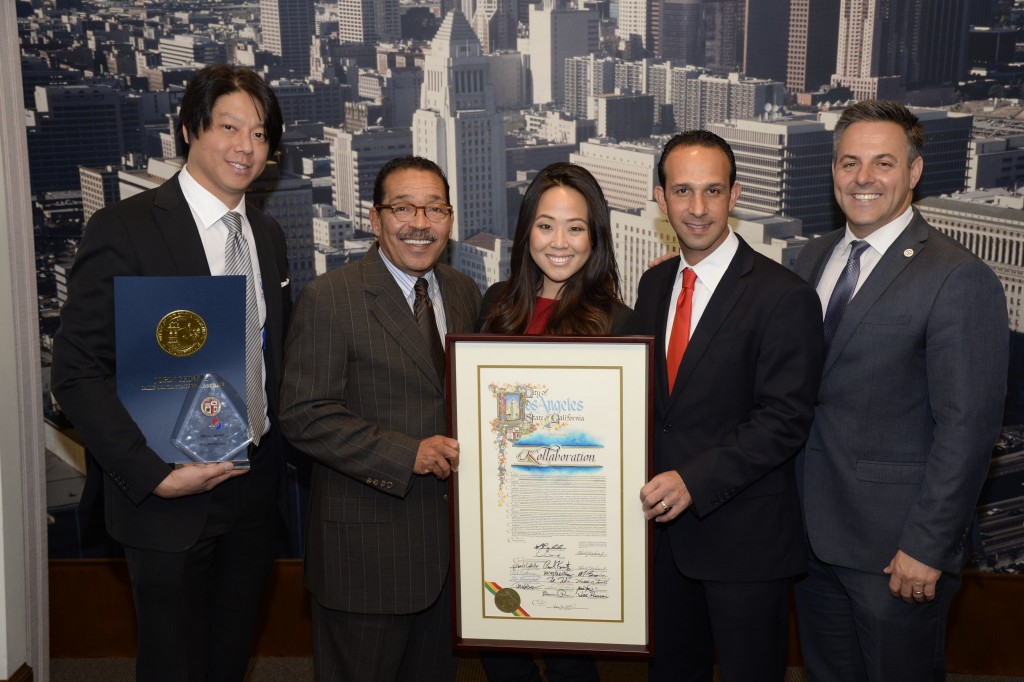 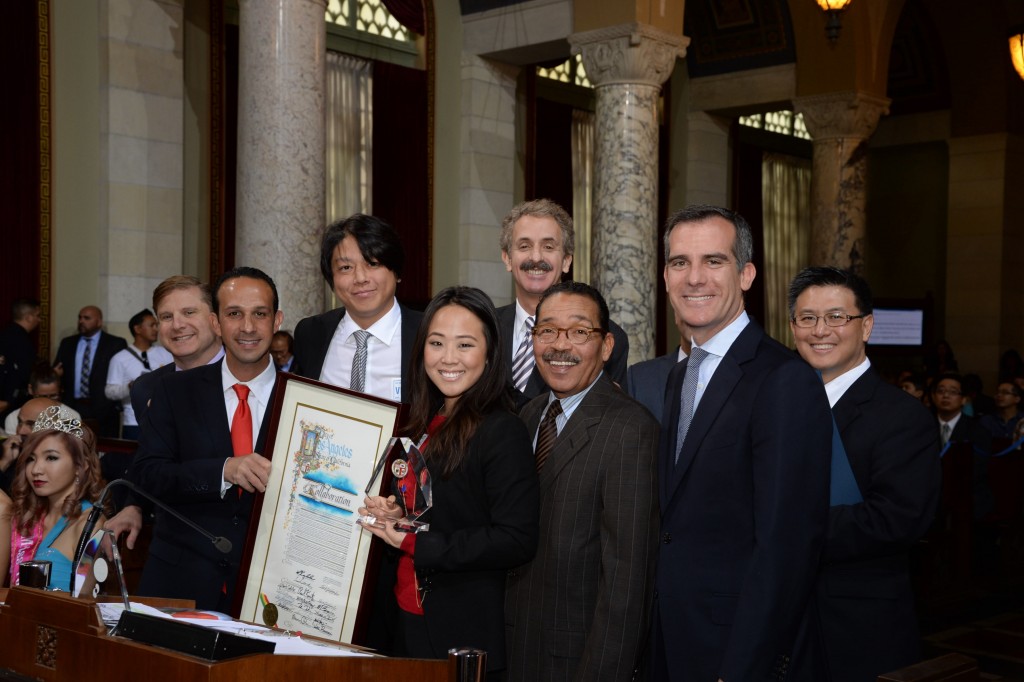 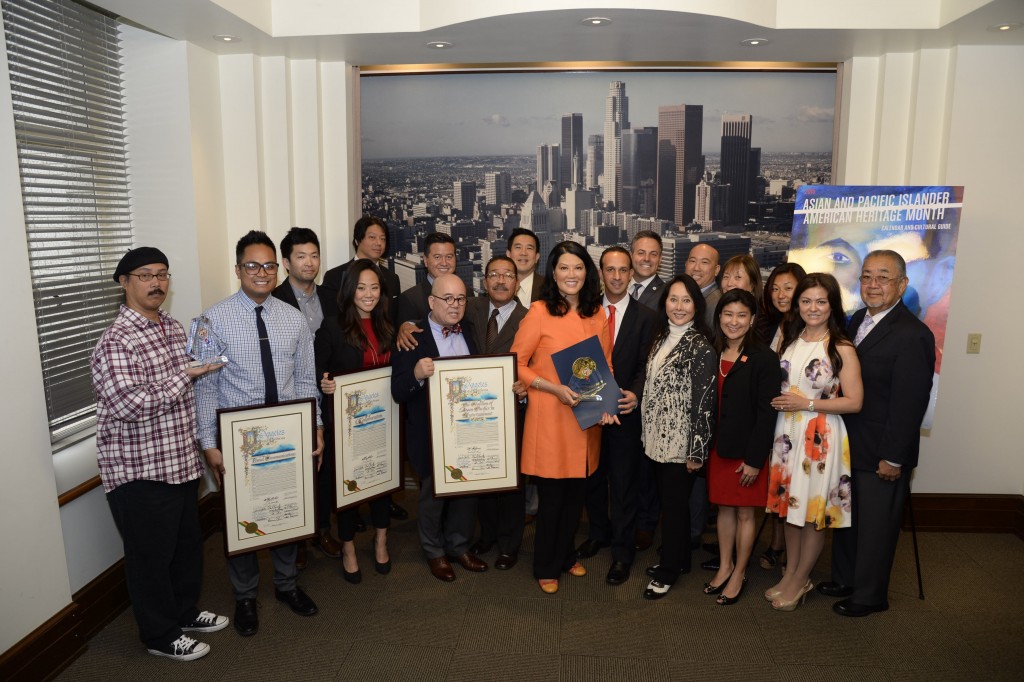 On Saturday, June 27, Kollaboration Los Angeles triumphantly returns to Downtown Los Angeles for our 2015 showcase. Join us at the Los Angeles Theatre Center in DTLA for a celebration of Asian American talent and passion!

Six talented finalists from all across Southern California were chosen through an intense and competitive round of auditions to compete for the chance to move on to the Kollaboration Star finale later this fall and perform for the national title and $10,000 grand prize! In addition to the talent competition, Kollaboration Los Angeles will also feature amazing performances from prominent Asian American guest artists (To be Announced!).

Our friends at TRAKTIVIST.com shared with us a list of their favorite new releases from the last few weeks. Take a listen and check out some sweet new tunes from APA artists!

“TRAKTIVIST.COM is the premiere platform to discover, promote, and historically archive music made by Asian Americans. From new releases to undiscovered gems, music will be posted every week for your enjoyment. Check us out at www.traktivist.com ”

Seattle hip hop artist Gordon Tsai, better known as Gowe, recently held a Reddit Ask Me Anything (AMA) for his fans on April 13.

Most of the fan questions revolved around his music, but a few focused on Gowe’s unique upbringing as a Korean adoptee raised by a Chinese-American family. It wasn’t until Gowe was 18 years-old that he found out he was adopted, and it was through his music that he was able to express his experiences and feelings.

In the AMA, Gowe explained many aspects and inspirations to his music, life and his latest album Music Beautiful. Here are the top 9 things readers learned from Gowe’s AMA.

4) He is currently searching for his birth mother, status pending

7) Gowe is inspired by life

Thanks for sharing Gowe, and for the Kollaboration shoutout. Look forward to bright things in your future.

You can find Gowe’s music, including his new album Music Beautiful, at https://gowe.bandcamp.com/ as well as Amazon and iTunes.