Director Andrew Ahn’s debut feature-length film, “Spa Night,” goes head first into exploring identity issues, family commitments and personal desires. The Koreatown-centered drama follows an immigrant family who, after being forced to shut down their restaurant, must find other ways of bringing in money.

“David, the son of the family, takes a job at a local Korean spa to help pay the bills, and when he’s at the spa, he discovers this world of underground gay hookups that scares and excites him,” Ahn explained in a phone interview.

This is his second project that has a focus on what it means to be a gay Korean American; his first one being his 2012 short film, “Dol.” Narratives about gay Asian Americans are rarely seen in mainstream media, and Ahn thinks it’s due to the limited number of Asian American filmmakers and hesitation to touch on the subject matter. That’s why he hopes that there can eventually be more filmmakers bold enough to tackle it.

“Homosexuality is a topic a lot of Asian American cultures, especially first and second generation[s], don’t want to deal with it. Whether if it’s because of religion or tradition, it’s hard to talk about,” he contemplated. “There’s a value to learning about people who might have a slightly different experience from you.” 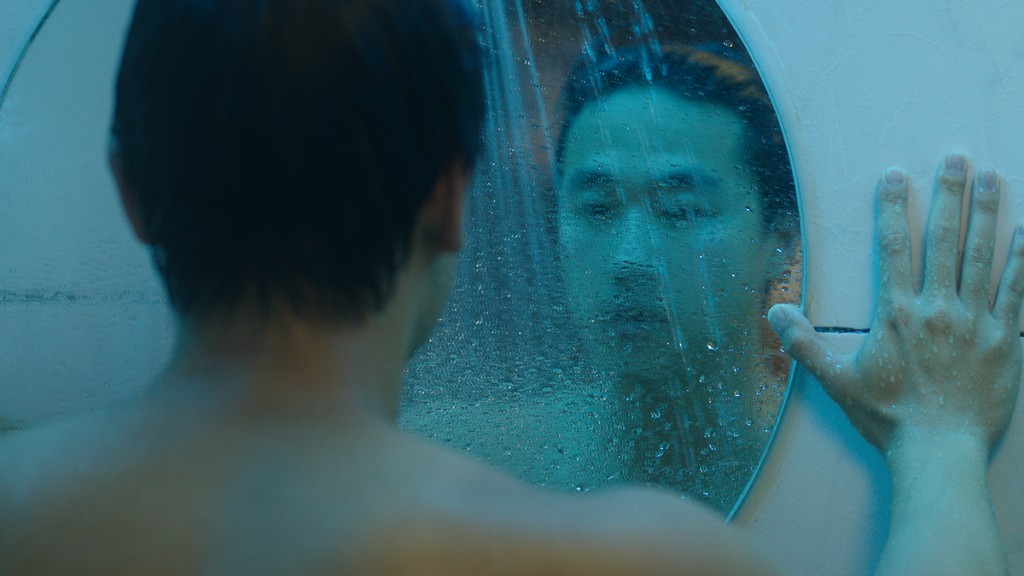 Ahn originally conceived the idea for the film when a friend told him of a hot hookup he had one time at a Korean spa. His first impression of hearing about this experience: disgust.

“It sounded wrong to me because for so much of my life, Korean spas have been a cultural space,” he said. “It’s like a very Korean space. I went as a kid with my family, like with my dad, we would scrub ourselves and it was super tied into my sense of Korean-ness and then also family.”

At the same time, his friend’s story intrigued him. He found the idea of two identities – gay and Korean American – strongly co-existing in the same space fascinating enough for him to visualize it as a feature film almost immediately.

In the early stages of the film’s development, Ahn found support via the Sundance Screenwriting and Directing Labs he participated in. Looking back on the early enthusiasm for it, he believes that despite it being a unique story and in a setting that’s rarely ever seen on screen, there are universal themes that people can connect to; such as the powerful of family, a sense of responsibility to parents, and trying to live an authentic life.

Filming for “Spa Night” took 17 days, with a day and a half for pickup shoots. Ahn said the shoot went very smoothly, especially since he was surrounded by cast and crew members who both understood and cared deeply for the story. He also liked that the producers were able to help him keep on top of his game, especially when faced with emotionally-driven scenes that were inspired by moments from his life.

On the other hand, making the transition from making short films to making a feature-length film was a huge learning experience for him. 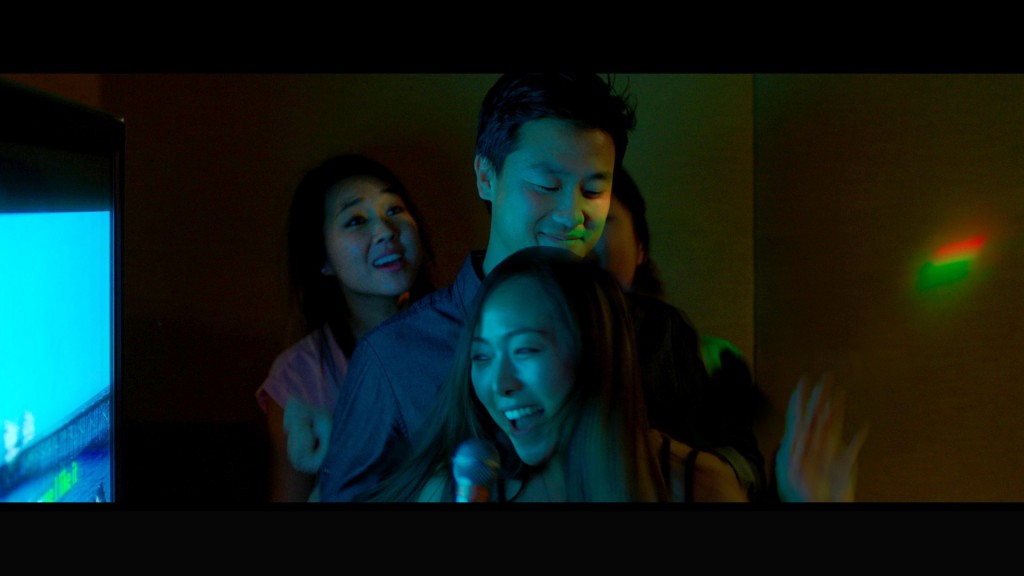 “With a short film, you can hold the entire story in your head and know exactly what happens before and after, really quickly and really confidently,” he explained. “With a feature, you’re doing scenes out of order, you have 100+ scenes in the film, and so what you end up having to do is really prepare. Like you really have to know when you get on set: What are the scenes that I am shooting? What are the scenes that come before and after this? What’s the state of the character emotionally?”

That along with pre-production, post-production, and launching a Kickstarter campaign to raise funds for the film was also exhausting work.

But on the evening of its world premiere at the Sundance Film Festival, all the blood, sweat, and tears wound up being completely worth it. It has drawn in a lot of praise and lead actor, Joe Seo, even won the U.S. Special Jury Award for Breakthrough Performance.

“I had so many people come up to me after the screening and told me how much they related to some aspect of the film, whether it was being Korean, or being gay, or being the son or daughter of immigrants,” he described. “It was really great for me to get that kind of response because it’s such a personal story in so many ways. I’m always afraid that people won’t be able to connect to it. But the experience was really wonderful, to be at Sundance and to screen in competition. It’s very validating that what we did has worth and that an organization like Sundance wants to give this film that kind of platform is amazing.”

“Spa Night” has since gained Strand Releasing as its North American distributor. There are plans for a theatrical distribution sometime this fall, but it’ll still be making its way around the film festival circuit before then. Upcoming details for “Spa Night” can be found on its official Facebook page.