With all the current fervor over diversity in Hollywood , the new film reboot of the popular 90’s tv show Saban’s Power Rangers couldn’t have come at a better time. Premiering Friday, March 24, the film follows five ordinary teens who “must become something extraordinary when they learn that their small town of Angel Grove is on the verge of being obliterated by an alien threat.” Boasting a wildly diverse cast, most notably the first LGBT and on-the-spectrum power rangers, the movie is hoping to show that #togetherwearemore.

A hashtag that we in the Asian American community can get behind right?

While the core Kollaboration team was making us proud in Austin, Texas during this year’s SXSW Conference & Festival, I had the chance to chat to chat with Chinese-Canadian actor Ludi Lin, one of Asia’s rising stars, who plays Zack the Black Ranger in the new iteration of the original Power Rangers team.

Lin told us that he was extremely excited and eager to show Hollywood what Asians can do on the big screen. “I mean it’s like winning the lottery,” he says, “Do you have a weight of going to claim your money? I mean not really because I had so much to say about Asians.”

For Lin, playing Zack wasn’t just about representing the Asian community but also a chance to grow as an actor.

“For Zack I just wanted to really delve into who this person really is-like he’s going through this double life that he has to live. He’s just a person within the world right?”

Of course we as Asians are not naïve enough to believe that people don’t see ‘Asian’ when they see us. But just like Zack in the film, “being Asian is a part of [us]”. Just like Zack, “there’s so many different aspects of [us] and how they relate to each other.”

As Lin so eloquently put it, “I think that each person is a book and he should have the chance for other people to be able to read that book and understand him.”

So what’s a young aspiring Asian American actor to do?

“Welcome people who want to pigeon-hole you, that want to stereotype you because that’s the chance for you to surprise them and break that stereotype.”

Similar to the film’s theme of accepting yourself, flaws and all, Lin believes that one can not a good actor until he discovers and accepts who he is.

“Have fun,” Ludi told us. “Use whatever injustice you feel and have fun with things. Because entertainment is suppose[d] to be fun.” 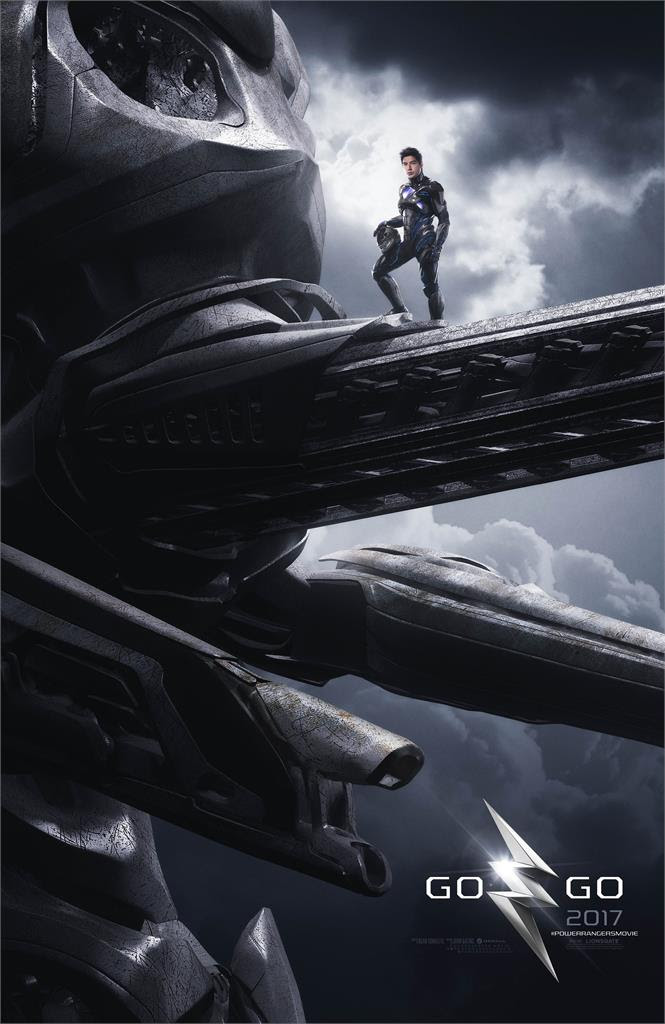