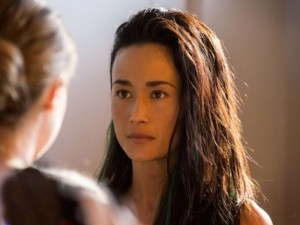 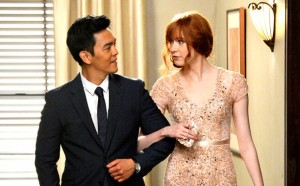 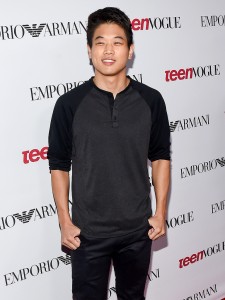 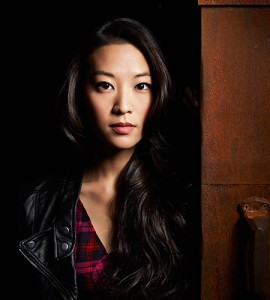 The ALS Ice Bucket Challenge has quickly become the newest social media trend of the summer, and now Asian American celebrities have joined in on the chilly fun.