Do you like Asians?  Do you like bad guys?  Do you like… ASIAN BAD GUYS?  Released earlier this summer, Awesome Asian Bad Guys is the first feature-length film by The National Film Society.  NFS Directors, Patrick Epino and Steven Dypiangco, directed and starred in the film along with industry veterans Tamlyn Tomita, Al Leong, Yuji Okumoto, and George Cheung (also starring a pre-Fresh off the Boat Randall Park).  The film pays tribute to Asian American actors and actresses who have had roles as bad guys in classic movies.  And honestly, they had me when I saw Tamlyn Tomita and Dante Basco on the ads.

I was very eager to watch this film because of my own frustrations with the lack of representation for Asian Americans in media. It seems like there haven’t been many American-made feature length movies with Asian Americans that have made an impression in the mainstream, even though, as the film’s successful Kickstarter has demonstrated, there is certainly a demand for it. I came in with high expectations and while I didn’t find the film perfect, it did leave me with some impressions & thoughts.

Here are few of the stronger ones: 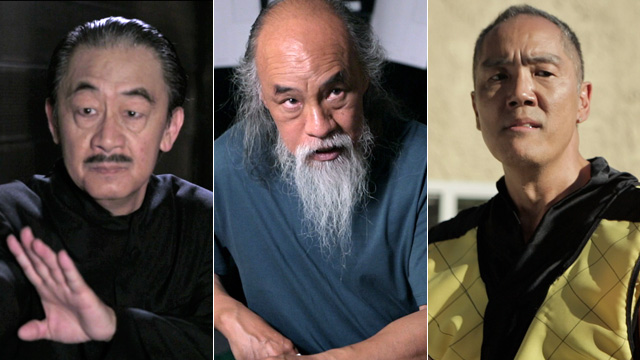 One of the things that this film did really well is bring Asian American film stars back to the spotlight.  Being unfamiliar with their work myself, it was really cool to learn about these actors and their impact on Steven and Patrick as film buffs and people in general.  Who among us hasn’t grown a mustache or went on a week-long juice cleanse to imitate our idols? 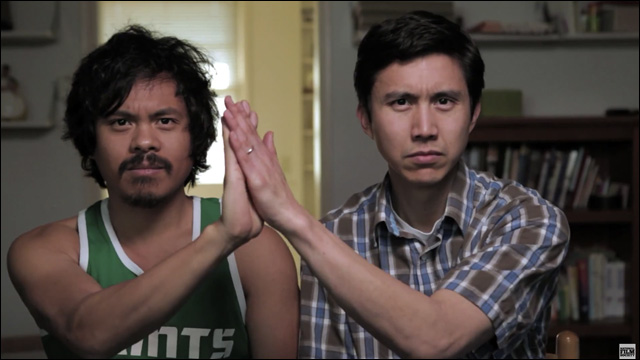 The lightness and humor in this film were great.  Steven and Patrick are very likeable guys, as I learned from watching their YouTube channel.  Their self-deprecating sense of humor is quirky and fun, so it was nice to see it shine through in the film.  Some of my personal favorites: Patrick and Tamlyn’s budding romance, Yuji Okumoto’s insults like “poop stain,” “useless pukes,” and “nipple dick,” Aaron Takahashi mistaking Steven for Lou Diamond Phillips. 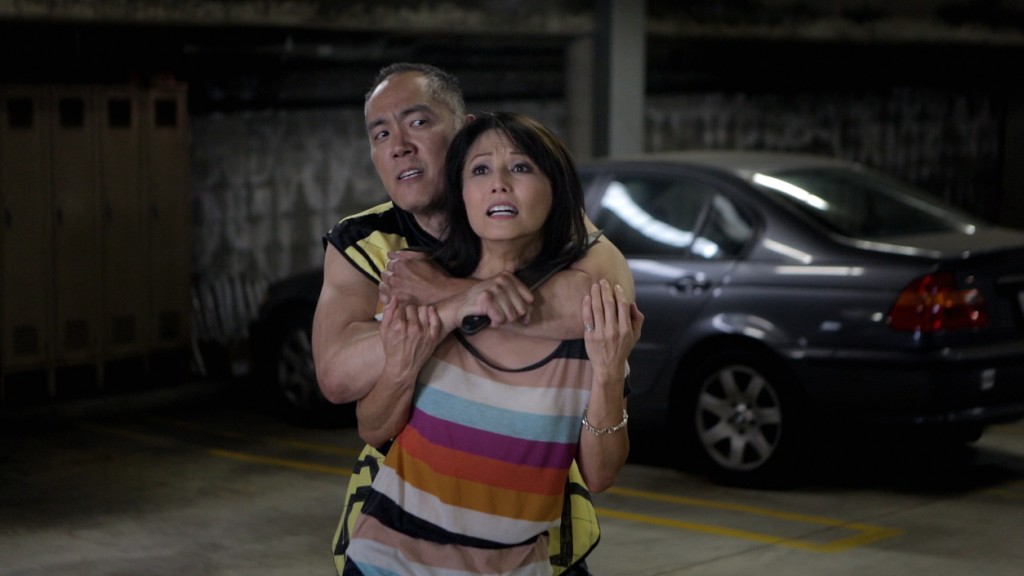 I also was pretty impressed with the fight scenes, which were well-choreographed and just a little bit silly (in a good way).

But who are the Real Bad Guys? 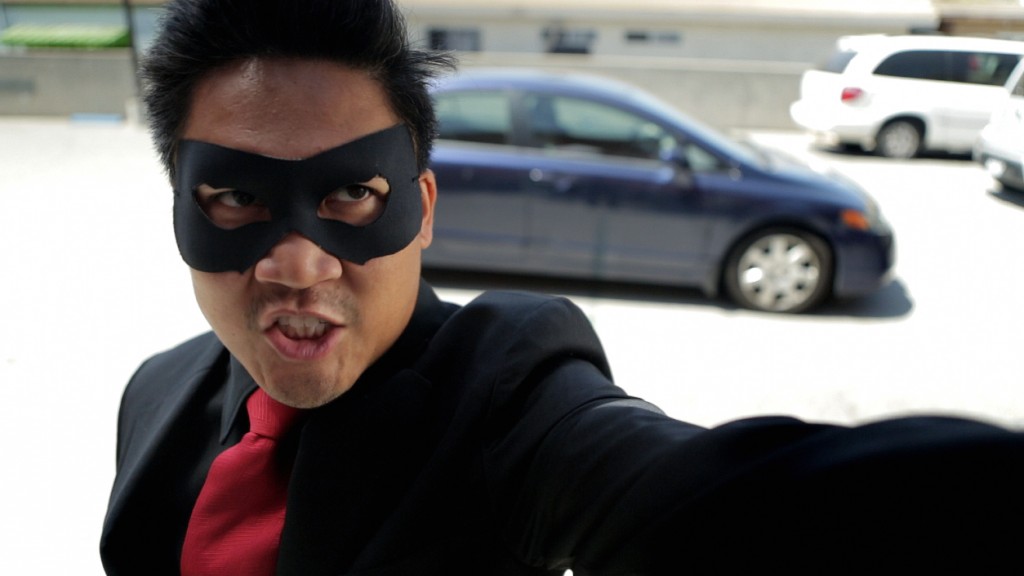 It was kind of a bummer that a (Spoiler Alert!) major plot point in the film involved a plot by the film’s villain, Aaron Takahashi (playing himself, like most of the cast), to kill other talented Asian American artists, blaming them for taking roles that he should have won.  We all know that there are a multitude of reasons as to why APAs are not quite visible in popular culture.  I wish Awesome Asian Bad Guys confronted some of the real reasons why Asian American actors and actresses are pigeonholed into small roles as bad guys and why they’re forgotten about.

While adding a little bit of depth to the film’s message would have made it a real winner in my eyes, when all is said and done, “Awesome Asian Bad Guys” is a really fun and humorous take on the classic underdog story.  And with a possible sequel in the works (based of the cliffhanger ending), who knows?  Maybe we will see all the Awesome Asian Bad Guys working together again to kick some Hollywood producer ass next time.