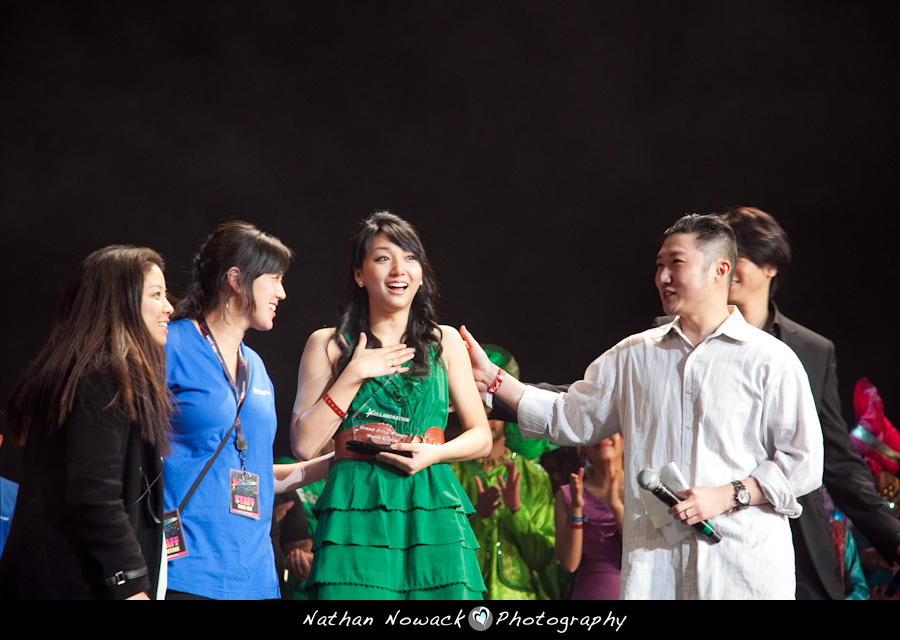 Seattle hip hop artist Gordon Tsai, better known as Gowe, recently held a Reddit Ask Me Anything (AMA) for his fans on April 13.

Most of the fan questions revolved around his music, but a few focused on Gowe’s unique upbringing as a Korean adoptee raised by a Chinese-American family. It wasn’t until Gowe was 18 years-old that he found out he was adopted, and it was through his music that he was able to express his experiences and feelings.

In the AMA, Gowe explained many aspects and inspirations to his music, life and his latest album Music Beautiful. Here are the top 9 things readers learned from Gowe’s AMA.

4) He is currently searching for his birth mother, status pending

7) Gowe is inspired by life

Thanks for sharing Gowe, and for the Kollaboration shoutout. Look forward to bright things in your future.

You can find Gowe’s music, including his new album Music Beautiful, at https://gowe.bandcamp.com/ as well as Amazon and iTunes.