You may remember JETT and her lovely voice from the Top 40 of American Idol season 12, where she represented the API community and her hometown, Seattle.  Within the API community, she’s also performed with fellow API artist and former Kollaboration guest alumnus Jeremy Passion during his 2012 tour in Seattle. 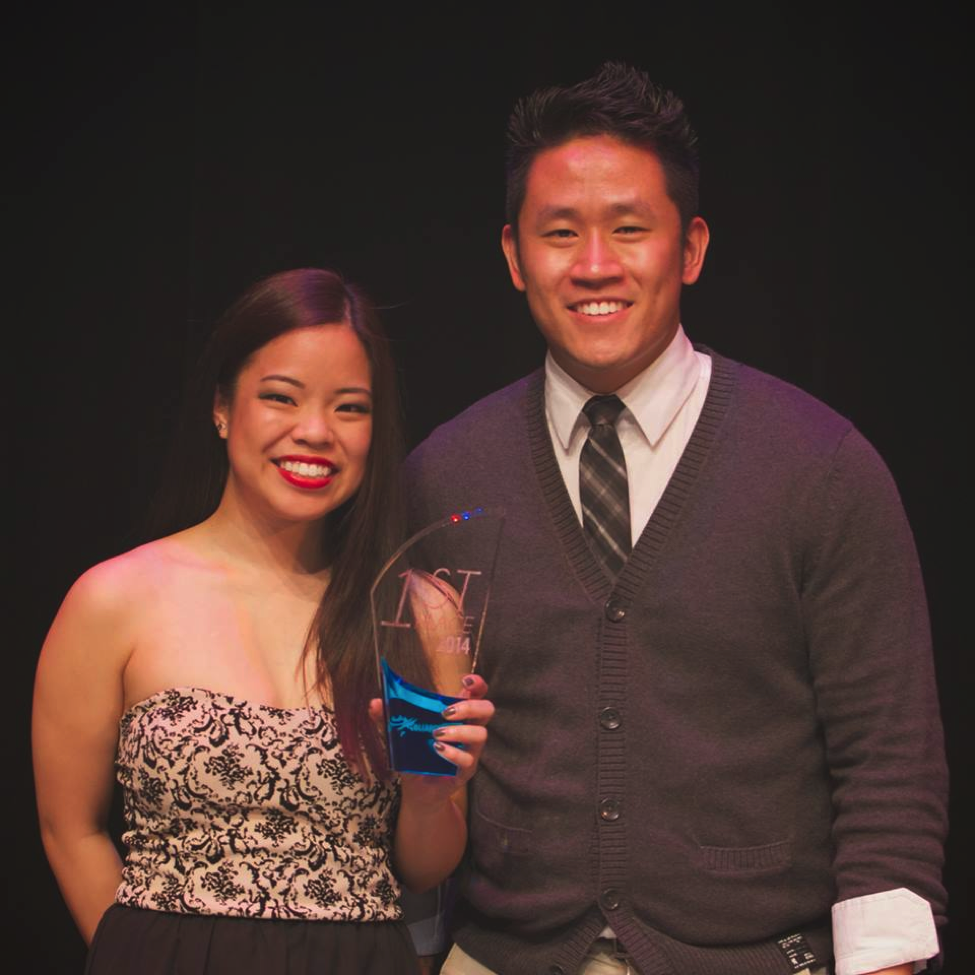 At age eleven, JETT reluctantly started vocal lessons at her mother’s request.  Despite her tears, her mother just knew her daughter had an innate talent within her.  After taking vocal lessons for around 7 years, JETT’s passion for music flourished as she began writing her own music and sharing her songs and covers on YouTube and SoundCloud for the world to hear.  She even gave up a full-ride college scholarship to pursue music in New York, where her aspirations grew stronger.

Now in her mid-20s, JETT is recording her music in a studio and also working as a teacher in the Seattle area.  With a soulful voice and amazing vocal range reminiscent of Mariah Carey, JETT hopes to make an impact on the music community and create positive music that inspires listeners to embrace their individuality.