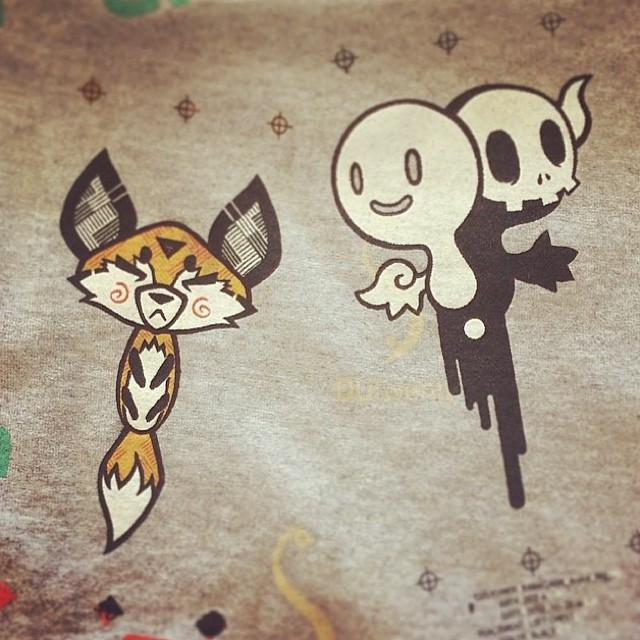 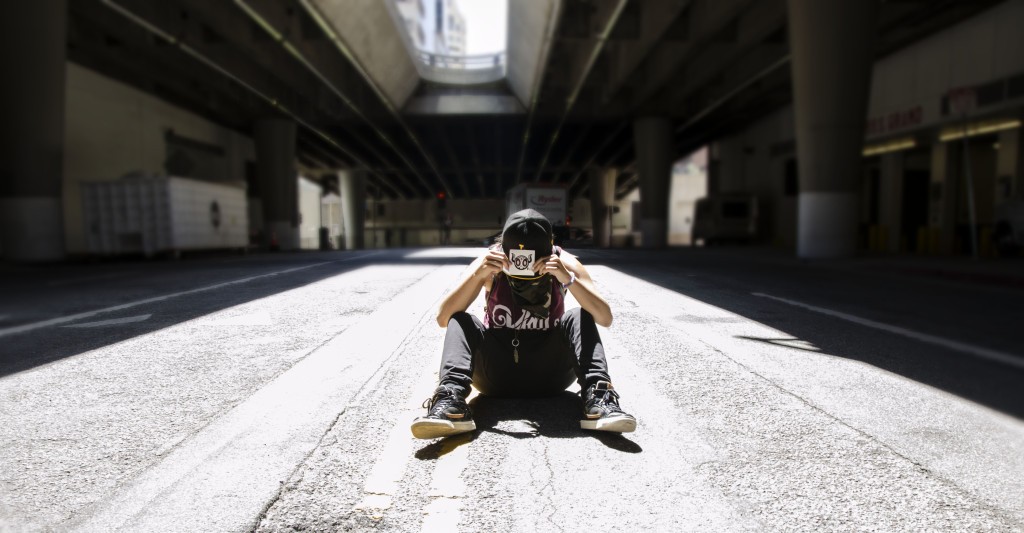 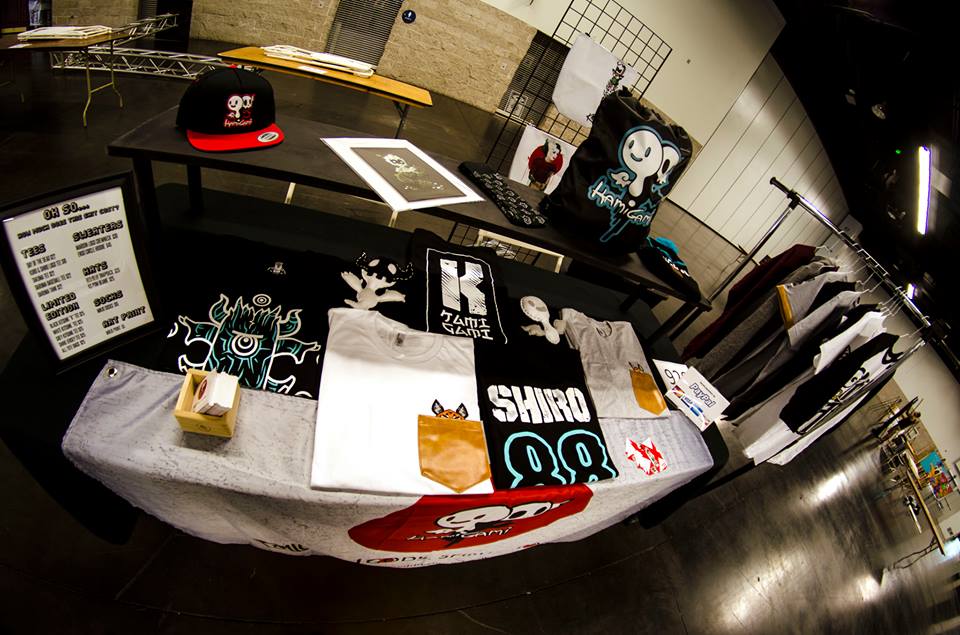 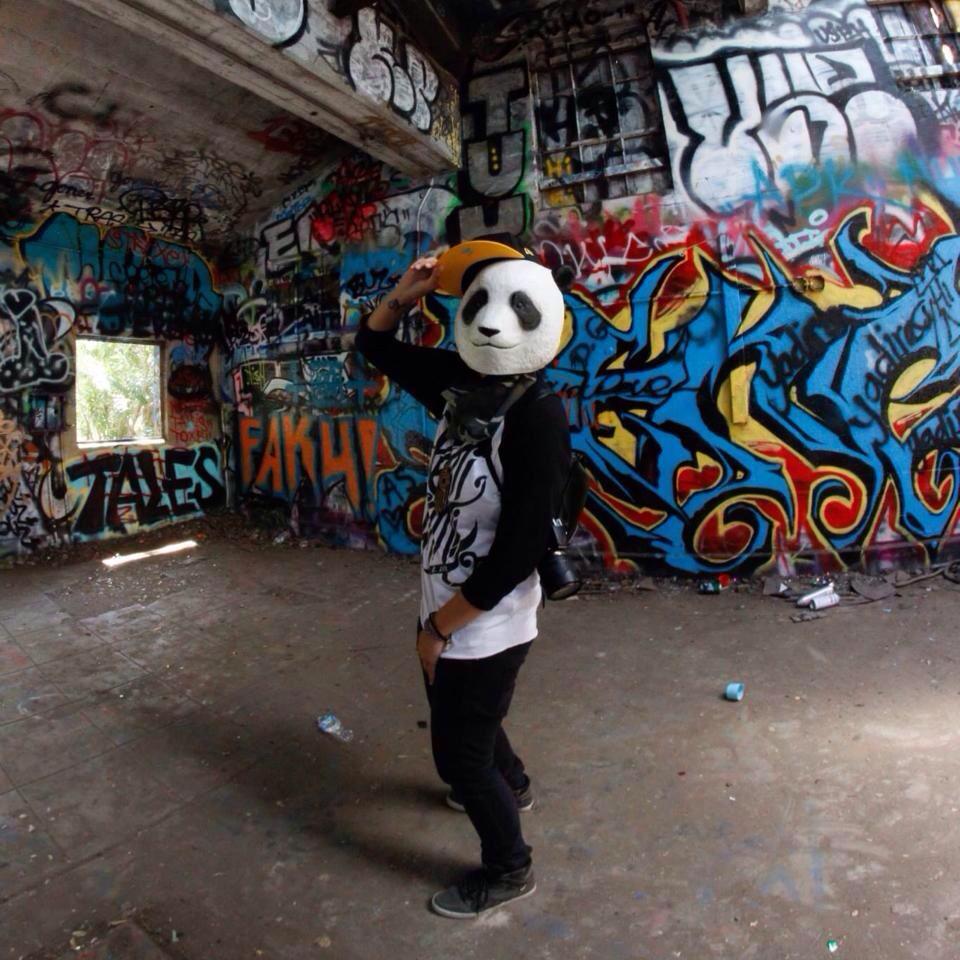 To Koreans, fashion is no joke. With popular designers and brands like Jeremy  Scott, Boy London, and HIGHNOBIETY  showcasing their array of eclectic fashions in K-pop music videos and dramas, who wouldn’t want  to own these creative pieces and show off their individuality? END_OF_DOCUMENT_TOKEN_TO_BE_REPLACED

As the domains of art and culture continue to find their place online, fashion continues to evolve into a communal art form.  In many ways, fashion is now becoming more accessible, less elitist, and easier to follow thanks to the fashion bloggers who have fostered this intimate community online.